Why it’s not “All About Calories”! My take on this Mind-Blowing Study

“Despite the exact same amount of calorie excess between the two groups, there was a difference between them.” 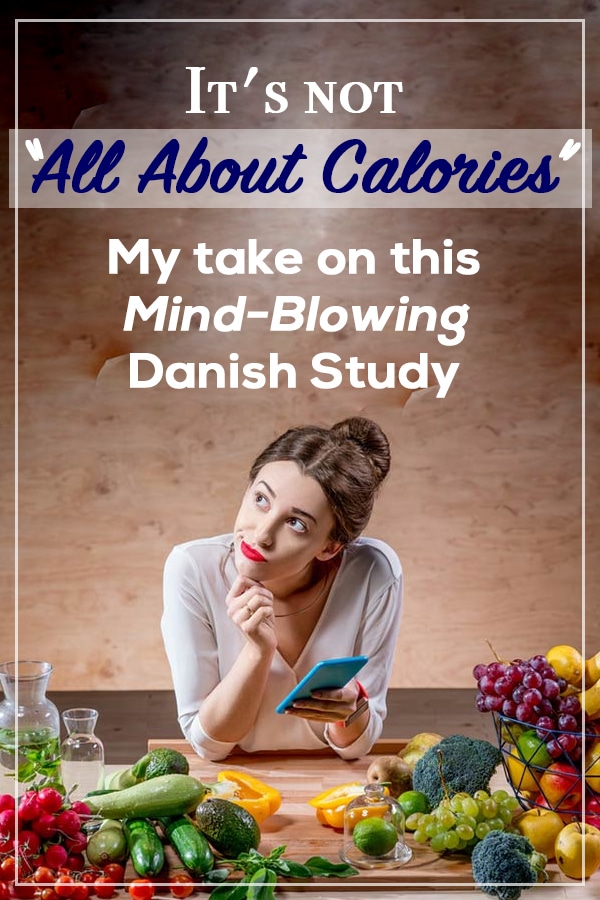 This study, published in 2013, clearly shows the importance of staying physically active. This is even more important if you have a problem maintaining your ideal and healthy weight.

A high-caloric intake combined with a sedentary lifestyle is an important player in the development of type 2 diabetes mellitus (T2DM).

The present study was undertaken to examine if the level of physical activity has an impact on the metabolic effects of a high-caloric (+2,000 kcal/day) intake. Therefore, healthy individuals on a high caloric intake were randomized to either 10,000 or 1,500 steps per day for 14 days.

In conclusion, we find evidence to support that habitual physical activity may prevent pathophysiological symptoms associated with diet-induced obesity.

My Take on This Study

The structure of this study is very straightforward.

The Calorie excess was upheld by giving both of the groups a box of snacks every day. The more active group was burning more calories and was compensated for this by giving them some more snacks.

The participants were monitored with the help of an accelerometer, which is kind of like a step-counter but could also monitor movement upwards and downwards.

The participants were also told to keep track of everything they ate over the 2 weeks the study lasted. This kind of data is not very trustworthy but it’s not completely useless when it comes to comparing two groups of 10 people in each group.

Despite the exact same amount of calorie excess between the two groups, there was a difference between them.

There was, however, a difference in the new fat that was stored between the two groups. The inactive group stored its fat around the organs, meaning it became visceral fat, which is something that has a more negative effect on the health than other types of excessive fat.

Added to this was that the inactive group had a decrease in the maximum amount of oxygen consumption and a lower blood sugar control due to the spike in glucose and an overall higher dose of blood sugar.

The reason for the increased dose of blood sugar is due to the fact that the blood sugar levels spikes after each meal.

The body needs to be in check with its insulin levels in order to maximize the control over fat storage and the livers’ ability to adjust the levels of glucose the body needs, this affects the spikes in blood sugar after a meal. This was also something that affected the inactive group negatively.

The levels of concentration were also seen to be decreased in the inactive group.

No Noticeable Changes for the Physically Active Group

The results of this study show that there are more negative effects of inactivity in conjunction with a calorie surplus.

Whats interesting is that there were no noticeable changes for the physically active group. Sure, they gained weight by eating too many calories, but the fat stored was subcutaneous instead of harmful fat around the organs.

Finally, some ways to stay active while still living your life as usual.